The “Youth and Memory activism” project aims to boost the relevance of youth in collective remembrance and memory politics, by stimulating exchanges of know-how and best practices in 3 European countries: Spain has not properly addressed its turbulent past until recently, today the “grandchildren generation” is finally dealing with the consequences of the Spanish Civil War and the Francoist dictatorship. Cyprus remains divided since Turkey occupied 35% of the island in 1974, today youth either doesn’t care or have populist beliefs in regards to local history. And Bosnia-Herzegovina still struggles with its transitional justice and reconciliation processes after the 1990’s war and today youth population is immersed in conflicting and contradicting narratives of the past.

In this regard, “You&Me” raises shared questions about the troubled pasts in the 3 countries. During three international workshops, public uses of memory will be questioned from multidisciplinary perspectives as a tool to achieve a more democratic society. The ambition of the youth exchanges is on the one hand to learn from other countries’ difficult pasts and how these are addressed today and on the other hand to question the tools which would encourage youth to become public memory players.

The methodology of the project is based on non-formal education and experiential learning. Young representatives from the three participant countries will gather to learn the history of other European regions and how these are dealing with troubled pasts through visits to memory sites or interviews with witnesses. Also three memorial actions on public space will be organized in every venue, such as graffiti, parades or theatre plays. Moreover, participants will discuss about methodologies and best practices intended to attract youth in memory politics. As a result of this, a policy brief will be published with recommendations on how to engage young people in this field from a transnational perspective

The Associació Conèixer Historia in cooperation with the Barcelona Youth Council (associate collaborator of the project) will organize a workshop to gather youth representatives of the 3 participating countries. The aim is learning about the recent history of Spain and how locals are dealing with the past. Also a memorial action on public space will be organized in the Gracia neighbourhood, most likely some giant graffiti.

The workshop in Cyprus will focus on the Cypriot issue and the input and opinion about remembrance from Cypriots youngsters as it is a good source of debates, especially for youngsters who do not originate from Cyprus. Specific activities based on non formal education will be implemented to allow participants to safely express their opinions in the topic and achieve the maximum exchange where each participant will learn from each other and about remembrance.

During an international workshop to be held in Sarajevo, participants will learn about the most crucial historical events in Bosnia and Herzegovina, with relation to armed and violent conflicts and the remembrance thereof. In addition, during this workshop, participants will have the opportunity to reflect on, learn from and understand both the similarities and differences to approaches of remembrance between Spain, Cyprus and Bosnia and Herzegovina.

During all the project development, participants will discuss about methodologies and best practices intended to attract youth in memory politics. The goal is writing a concise summary of information that can help readers understand, and likely make decisions about, government policies. It may give objective summaries of relevant discussions, suggest possible policy options, or go even further and argue for particular courses of action. As a result of the discussions and debates, a policy brief will be published with recommendations on how to engage young people in the field of remembrance from a transnational perspective, aiming to acquire a tool that could be applicable in all EU Member States and third countries. 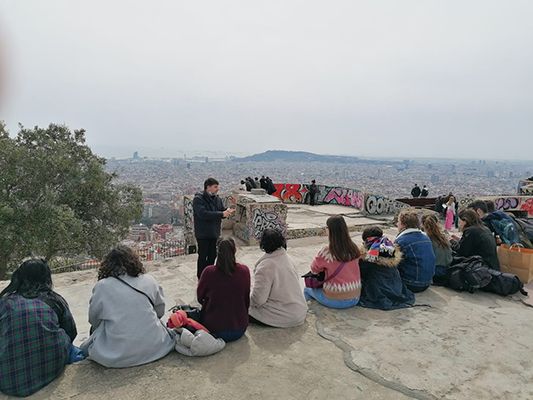 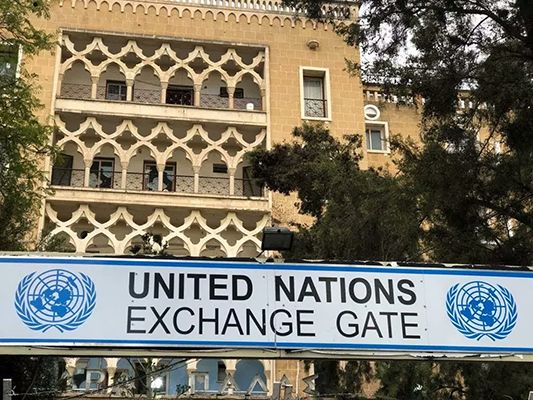 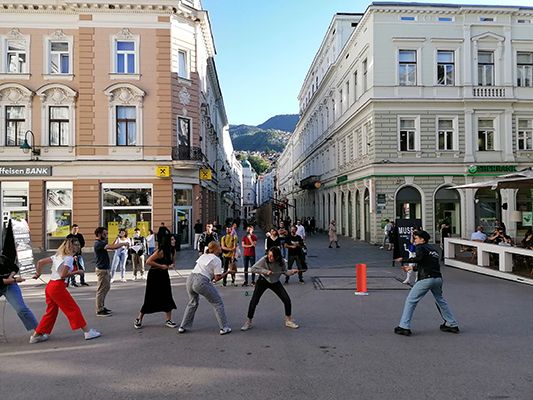 The Associació Conèixer Història (Discovering History Association) is a Barcelona based organization focused on doing research and dissemination of the history and collective memory of the Spanish 20th century: The Spanish Civil War, the Francoist dictatorship and the transition to democracy. Since its foundation in 2008, it has been developing numerous activities in the field of “public history” that is talks, guided tours, online maps, publications, exhibitions and training courses for youngsters about history and memory policies. 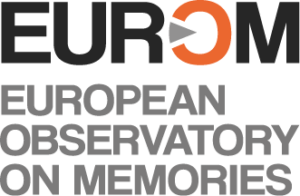 The Fundació Solidaritat UB (University of Barcelona) was created in 1996 to implement the cooperation policy of the university and promote democracy and human rights in conflict and post conflict countries. To this end, in the last 24 years it has developed several projects for the recovery of historical and democratic memory. Since 2012 it promotes the European Observatory on Memories (EUROM), a transnational platform that integrates partners across Europe from different areas involved in the analysis and management of remembrance policies: institutions, academia and civil society organizations.

Youth for Exchange and Understanding Cyprus and it is a non-political, non-governmental organization. It was established in 1995 with the aim to foster closer cooperation and better understanding among the young people of the world through the exchange of information, experiences and ideas. YEU Cyprus is one of the biggest youth organizations in Cyprus numbering more than 1000 members. It is considered to be one of the most active organizations of the island realizing several activities both on international and local level.

YIHR BiH is a member of the Youth Initiative for Human Rights, a regional organization present in different Balkan countries. It was founded by young people who wanted to be involved in a different kind of healing processes within their post-war societies, including dealing with the past and establishing new connections between young people affected by the conflict. YIHR in Bosnia and Herzegovina connects youth from all around the country and works for changing the narratives and promoting truth-telling about the war crimes, helping young people to address the past using culture and the arts.